Unlock the giving by filling the room with an audience that shows up year after year and event after event. Hillary Pritchard, Community Outreach Director shares the fundraising story. The team is not afraid to try new things each year. They take the information gathered from each event and use that to keep or make changes for the next event. Two reasons that the event fundraiser does so well:

Habitat for Humanity uses the title “Raise the Roof” on a national level to create a strong affiliation for fundraising. Habitat for Humanity in Whatcom County takes that concept and makes it local. They create imagery that is memorable and beautiful. Capitalizing on the prior event success they create an online presence early with appalling imagery and ease of use. The image above was used on the event website and all the auction and event promotional communications. This gives the supporter a good way to know that they landed in the right place to make a purchase or donation.

Habitat for Humanity kept it simple with tickets, offering two types. A single ticket for $50 and a table of eight for $300. Pulling through the imagery again on the ticket sales page. 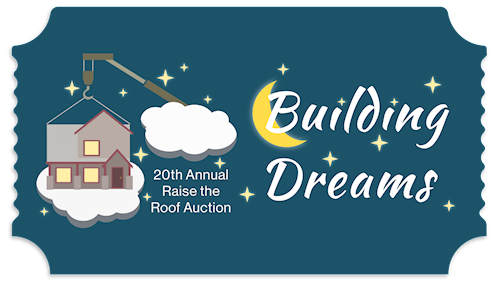 When talking to Hillary about how they fill the seats at the annual Raise the Roof auction she says, ``that's easy, they come back year after year”. In reality it may seem easy from the outside, however the event team is quite strategic with how they fill the time and the type of fundraising activities that go on during the event. It’s fun, and that means people come back year after year. Some of the favorites are: 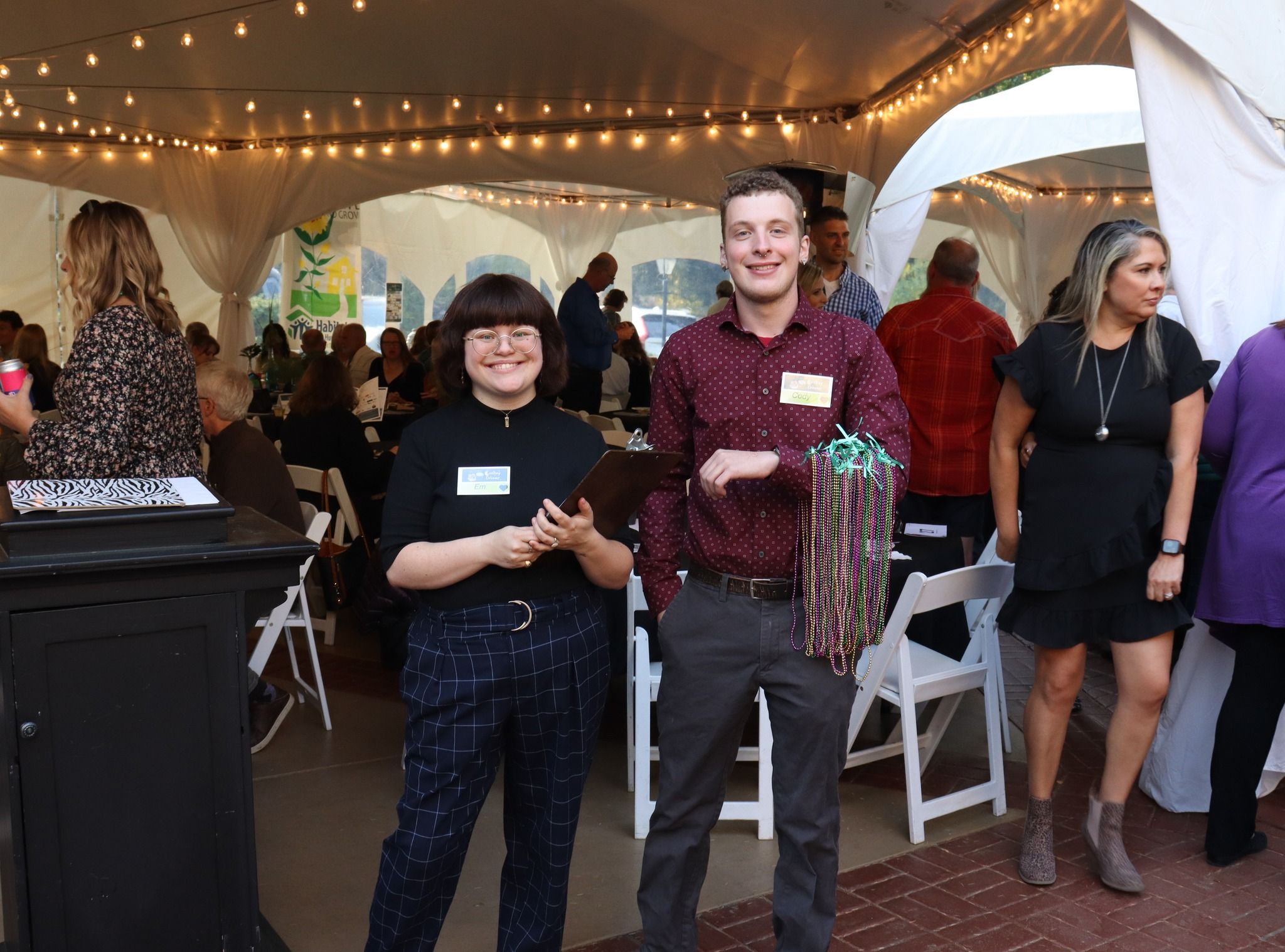 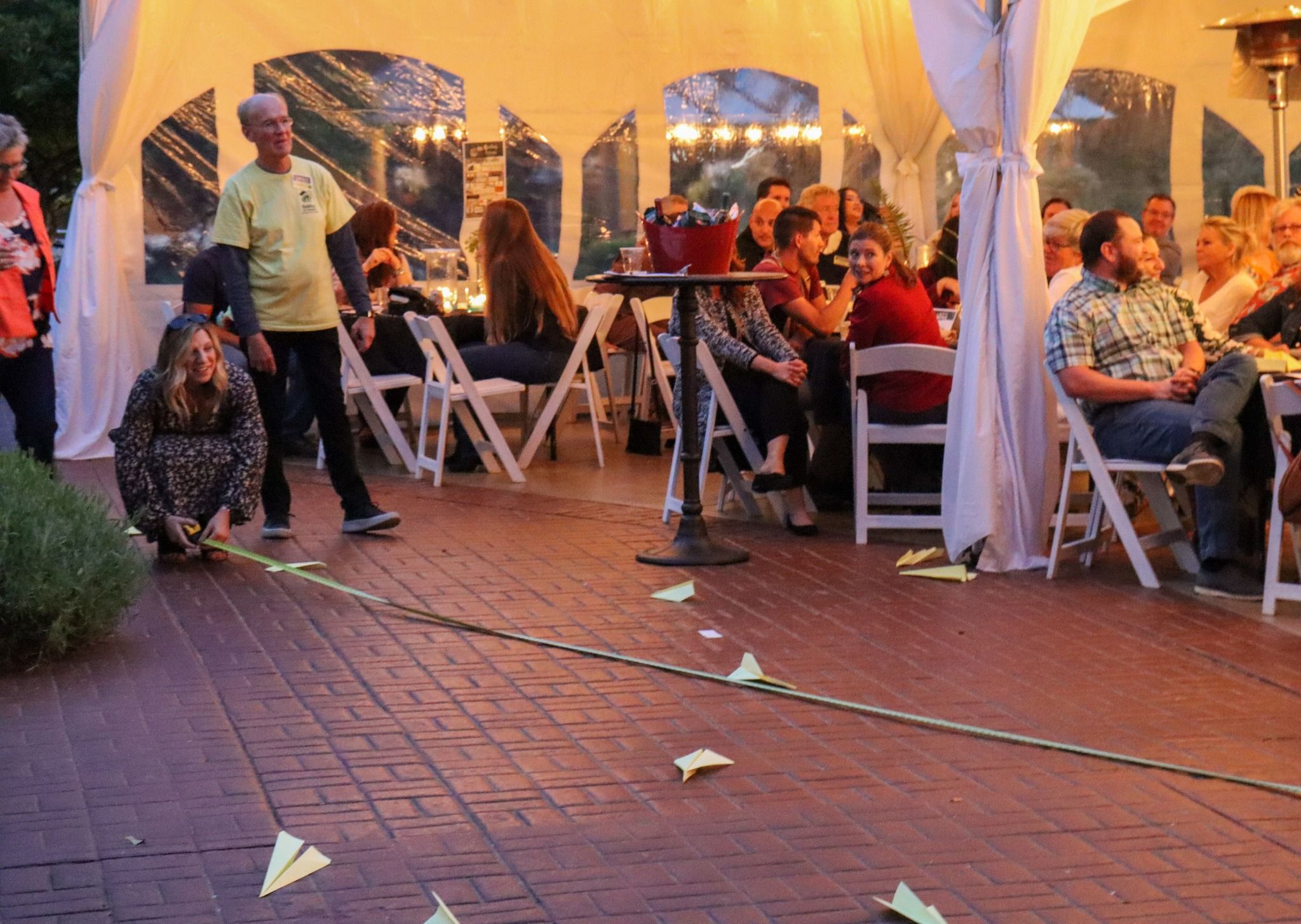 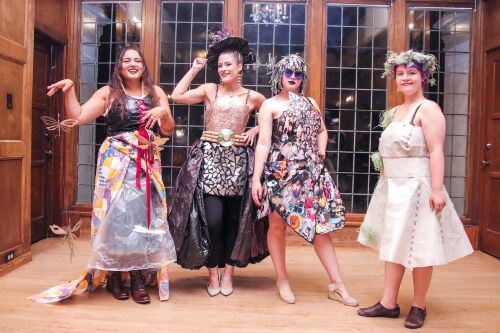 2022s winner was from the Whatcom County Guardian NW Title & Escrow Team. They created a lovely “High-Low” style dress and hat that would be perfect for an evening of wine tasting! It is made from salvaged office paper such as recorded deeds of trust & other real estate documents folded in origami & those “Oh-So-Obsolete CD’s!” 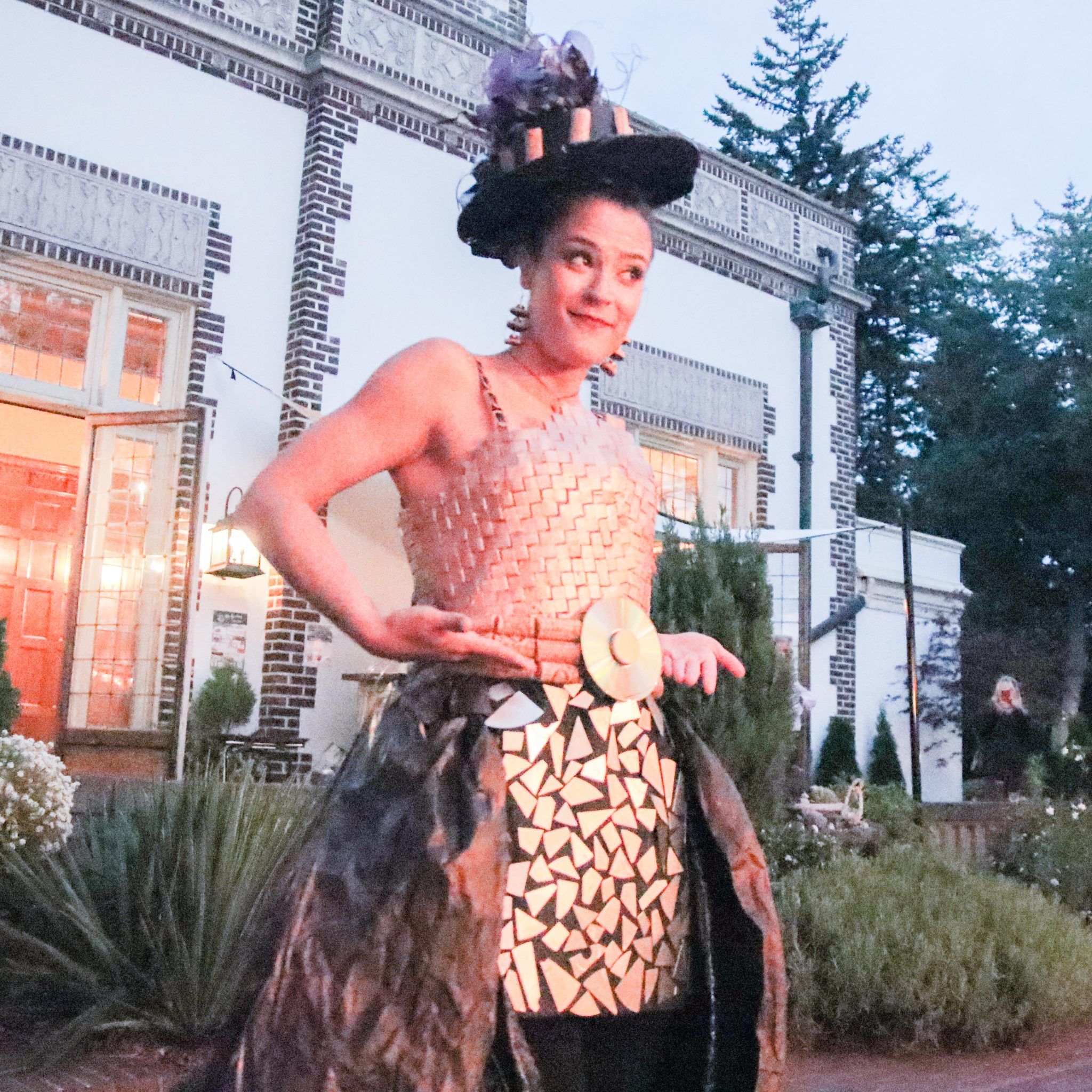 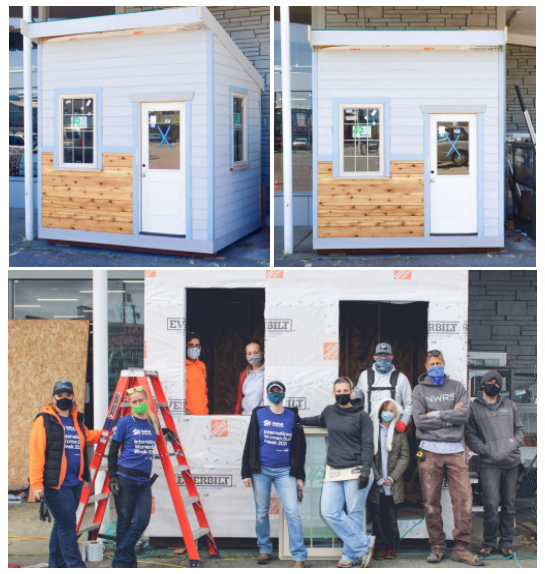 2023 raffles were sold out when they auctioned off a Evelo Compass Electric Tricycle. This is the most popular Mid-Drive electric tricycle on the market. The Compass is the hottest selling tricycle in the US featuring both Pedal Assistance and a Throttle. 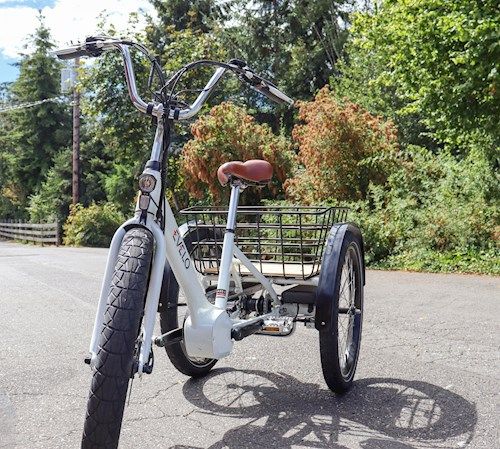 Habitat for Humanity of Whatcom County continue to interact with their sponsors and supporters year round. At the conclusion of the event they publish a very appreciative social media post and website recognizing the contributions to reach the goals. Tagging each and publishing their logos on their main website give a long term awareness to those sponsors.

Events continue throughout the year as well. A gingerbread contest in the winter, a golf tournament in the spring and an end of year campaign drive. Each one is topped off with a sincere thanks and images showing how the funds raised are helping raise the roof every day in the community. 52 homes completed since 1988 and going strong!

Special thanks to Hillary Pritchard and Fred Sheppard at Habitat for Humanity in Whatcom County for sharing their auction and event fundraising story. Serving Whatcom County since 1988, they have completed 52 homes and housed more than 188 Whatcom residents.

Habitat for Humanity in Whatcom County is a locally governed affiliate of Habitat for Humanity International. We are a non-profit organization committed to eliminating substandard housing through the building of safe, decent, affordable homes with our partner families.
Habitat has built over half a million homes around the world.